THE HISTORY OF BARRINGTONS

WHO EXACTLY IS THE HONOURABLE HENRY BARRINGTON?

Had it not been for the Honourable Henry Frederick Francis Adair Barrington, a highly resourceful and charismatic pioneer, the history of Plettenberg Bay may well have been an entirely different tale. His encouraging reply to a letter from his good friend Francis Newdigate in Kent in 1844, led to two fresh faced, adventurous young men, William and George Newdigate, boarding a ship to far flung South Africa to meet their host and mentor Henry Barrington, proprietor of Portland Manor in Knysna. After an adventure or two these young men finally settled in the beautiful Piesang River Valley, a portion of which is now proudly home to Barrington’s Plett. A place young William Newdigate quite rightly described as, “Altogether (it is) the nicest little place I know anywhere.”

Barrington’s own arrival in the Cape has to rank as one of the most valiant, if somewhat traumatic, in our country’s history. Having defended the honour of an unaccompanied lady during the voyage, Barrington was challenged to a duel by the Ship’s Captain who was apparently responsible for the young lady’s distress. It was to be fought the very next day, post landing behind the Botanical Gardens in Cape Town. Sadly, virtue did not triumph and the Honourable Barrington was seriously injured. Having recovered, the one-time barrister and diplomat continued on his way, finally settling in Knysna at the home of Captain Thomas Duthie of Belvidere, from whom he subsequently purchased the farm, Portland. 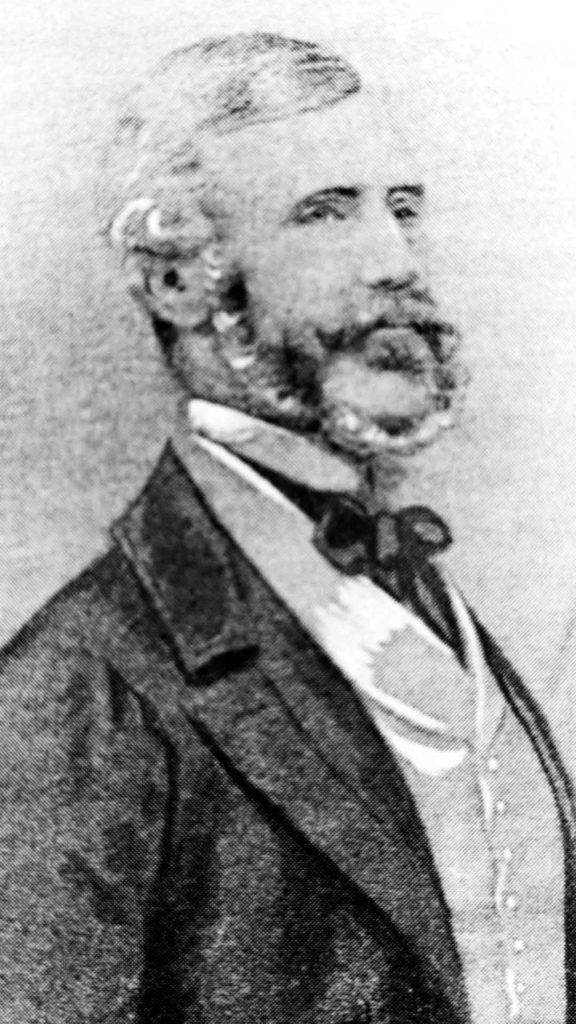 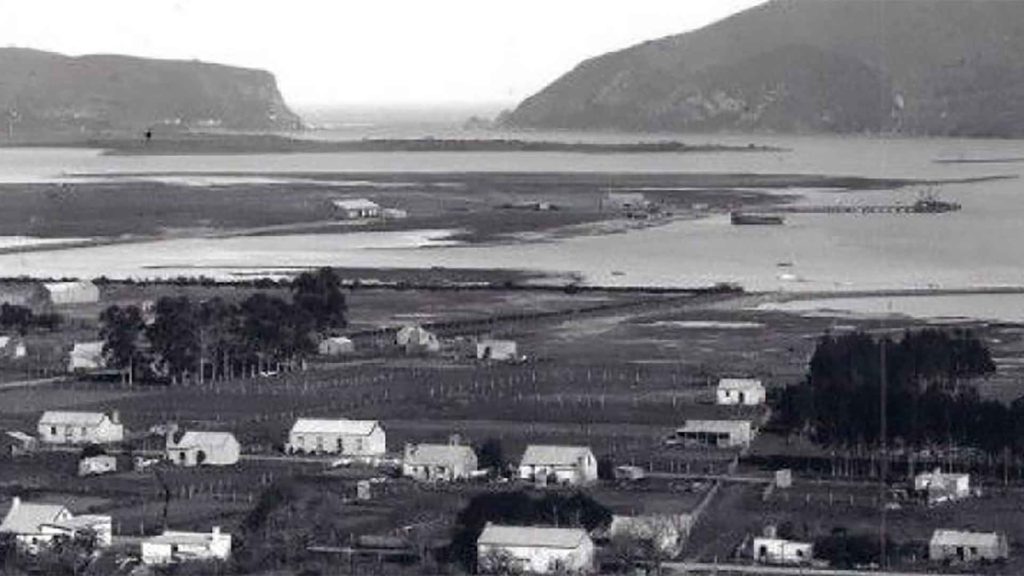 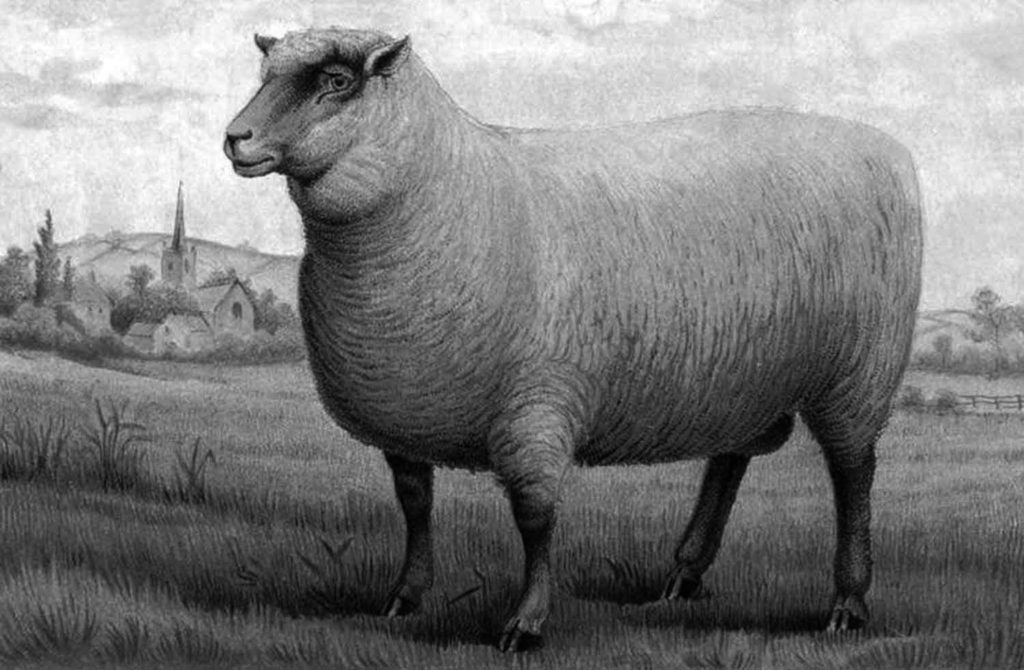 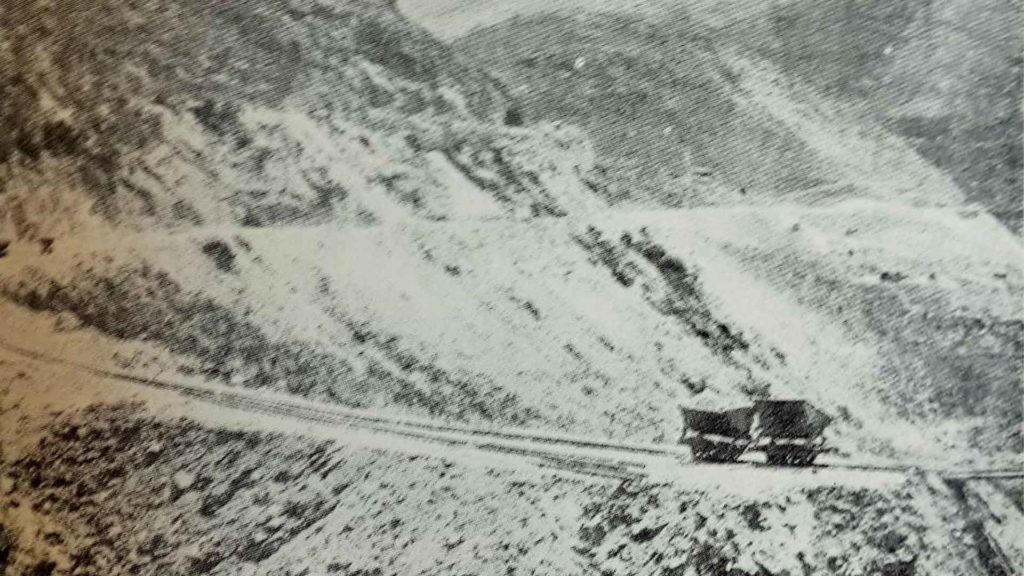 Henry Barrington was more than determined in all he set out to do which is perfectly illustrated in his courting of “the Belle of Bath”, the beautiful Miss Georgiana Knox, back home in England. Her father would have nothing to do with his daughter traipsing off to the wilds of Africa and writes to Henry, “I have well considered it – and fear that she…could not be happy with such banishment from home, and to a place so uncivilsed.” Barrington’s insistence paid off. A mere 12 months later, the happily married couple docked in Plettenberg Bay and were offloaded onto Central Beach, along with a chandelier, a pianoforte, 6 bags of meul and 23 merino sheep!

Barrington’s desire was to turn Portland estate into what he described as “a very perfect place.”. The following decades saw him construct a dam, 5km water furrow and the first water-driven sawmill in the area. It saw him embark on bee farming, plant groves of mulberry trees to feed silkworms, import a cider press and plant apple orchards. He farmed cattle and sheep and planted vegetables. He attempted pearl barley, grow tobacco. He dealt with marauding elephants and “tigers”. He built and furnished a beautiful home and lost it all in the Great Fire of 1869. The very next day, he began to rebuild. He fought long and hard for a decent road between George and Knysna which he believed, quite rightly would open the markets for all their produce. The road came eventually, but not in his lifetime. He cured ham, made bread, butter and cheese. Resourceful and determined don’t quite seem to cover all that this man was.

But what of his connection to Plettenberg Bay? As mentioned before, if it hadn’t been for a prior family connection and Barrington’s subsequent offer to act as guide and mentor, young William and George Newdigate would never have arrived in Plettenberg Bay. Their living legacy, like Barrington’s, to a large degree rests on their zealous farming exploits and importation of skilled artisans which quite literally built the backbone of the community that is Plett today.

Neither the Barrington, nor the Newdigate families, which were once again joined in marriage down the line, succeeded in sustaining or fully realising their original settler’s dreams on the Garden Route. As James Newdigate, concludes his book about Henry Barrington, “So ends the story, a story of unfulfilled dreams, hardship and happiness, strong men and men not so strong, beautiful women, achievement and disaster, almost “a very perfect place” – a sad story.”

It was with this story in mind, that when it came to naming Plettenberg Bay’s first craft brewery which includes a brasserie, bar, boutique hotel and kitchen garden, the owners, Simon Ash and Hilton Nagel, chose “Barrington’s, in recognition of his significant part in the heritage and development of our two towns.

The land the brewery stands on once belonged to Barrington’s charge, young William Newdigate. The logo, a merino ram, a reminder of Henry’s theatrical bridal party landing on Central Beach and their combined industrious agricultural undertakings. The name itself, a hat’s off to the man, the Honourable Henry Frederic Francis Adair Barrington. He may have died frustrated, having tried and failed at so many different things, but he was, as his ancestor James Newdigate rightly points out, “a truly remarkable man.”